Sherry Adams and Yolanda Thompson are the 2014-2015 recipients of the Trailblazer Award for social action.  Their significant contributions to the community were recognized during the annual Delta Days at the Georgia State Capital event. 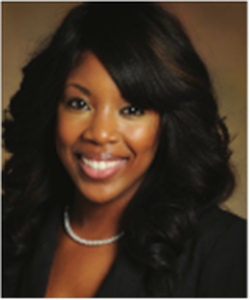 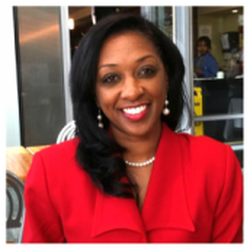 Pethral Daniels served as collegiate member of the National Scholarship and Standards Committee during 2010 -2013. The committee is charged with the task of overseeing the Sorority's constitution, by-laws, policies, and procedures.

Pethral is a visionary and transformational leader who is committed to empowering the community at large through her service in Delta Sigma Theta Sorority, Inc. Her service on the national level continues as she currently serves as an appointed member of the Human Resources Committee (HRC).
The committee is charged with recommending policies governing all personnel matters related to the operation of the National Headquarters Staff. The HRC set standards of employment, tenure and qualifications of employed staff and other personnel matters as necessary.
Along with the 8 metro Atlanta chapters, DCP was the host chapter of the 2012 Georgia State Cluster. Under DCP's direction, 4 local agencies received a monetary donation of $7,000 in excess of the participating Deltas' contributions to the event.